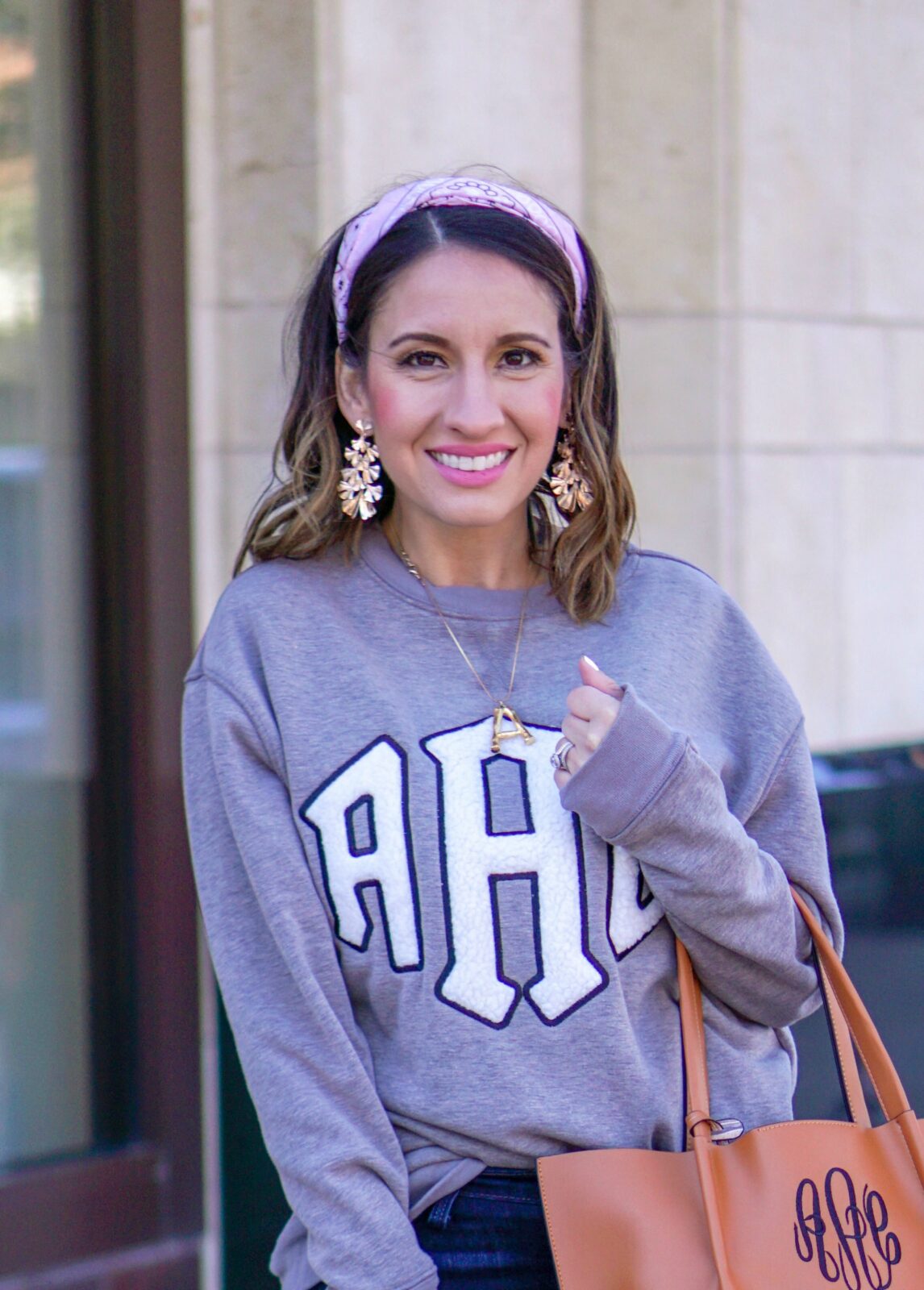 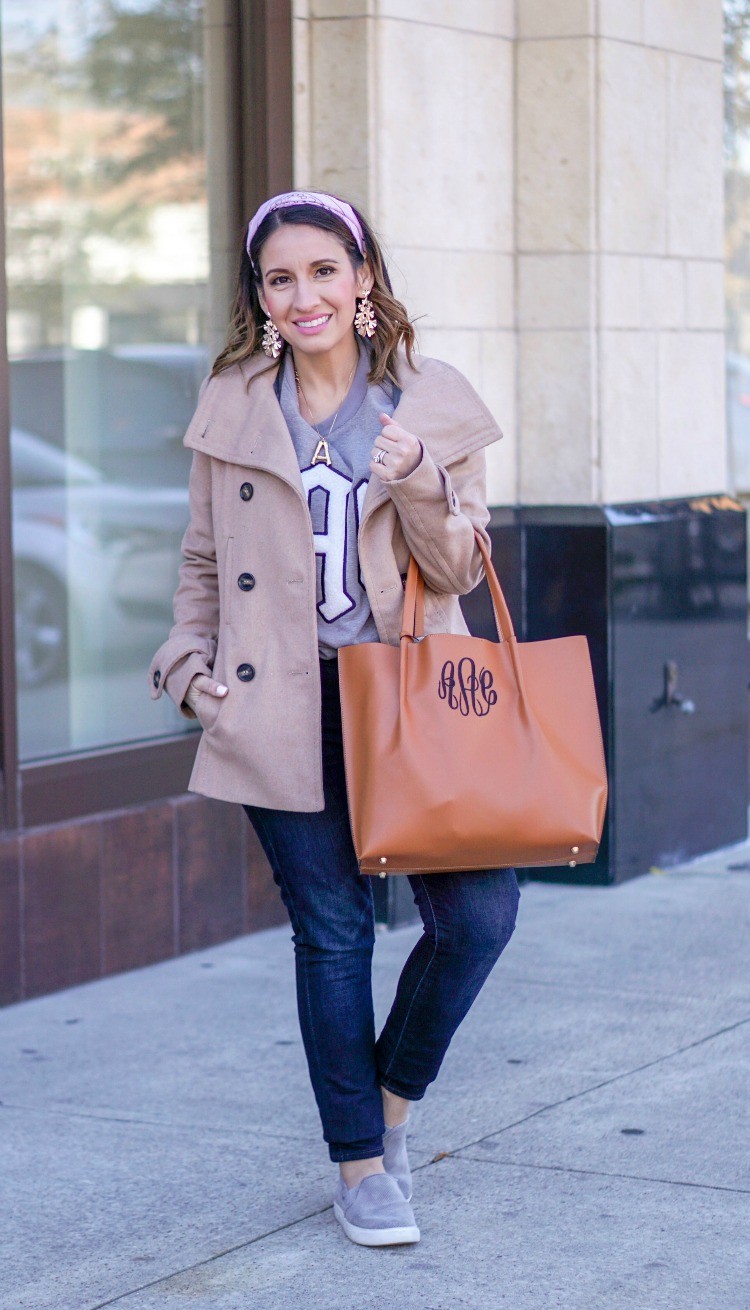 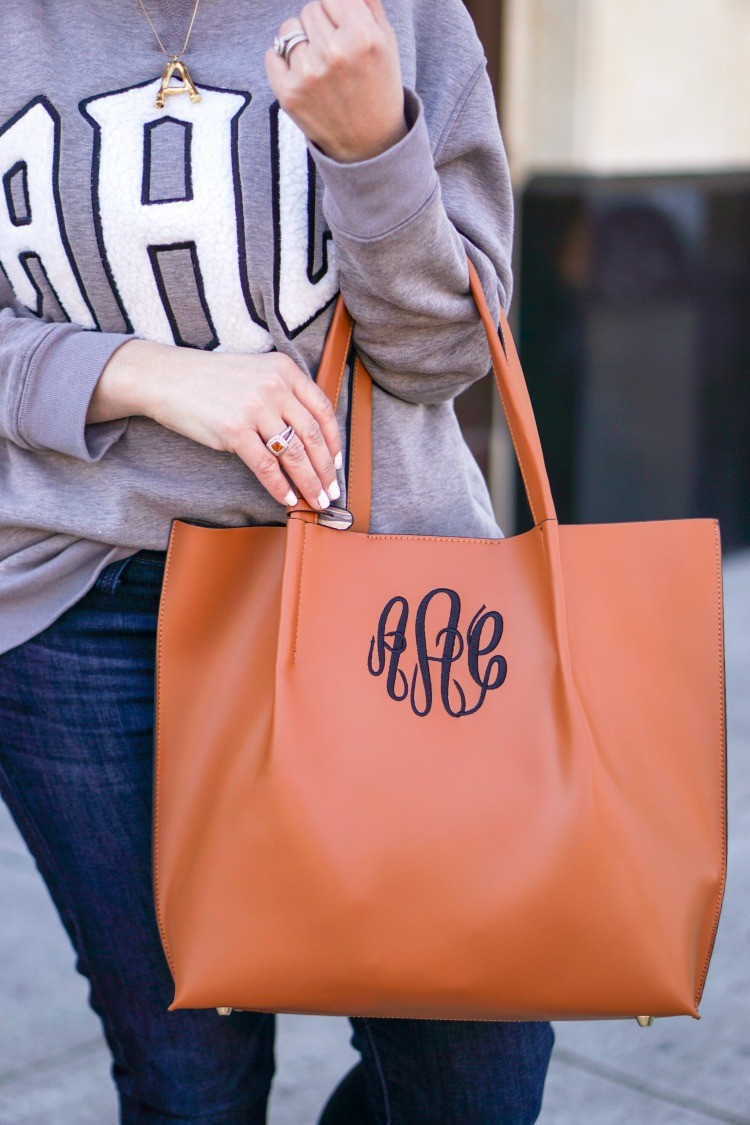 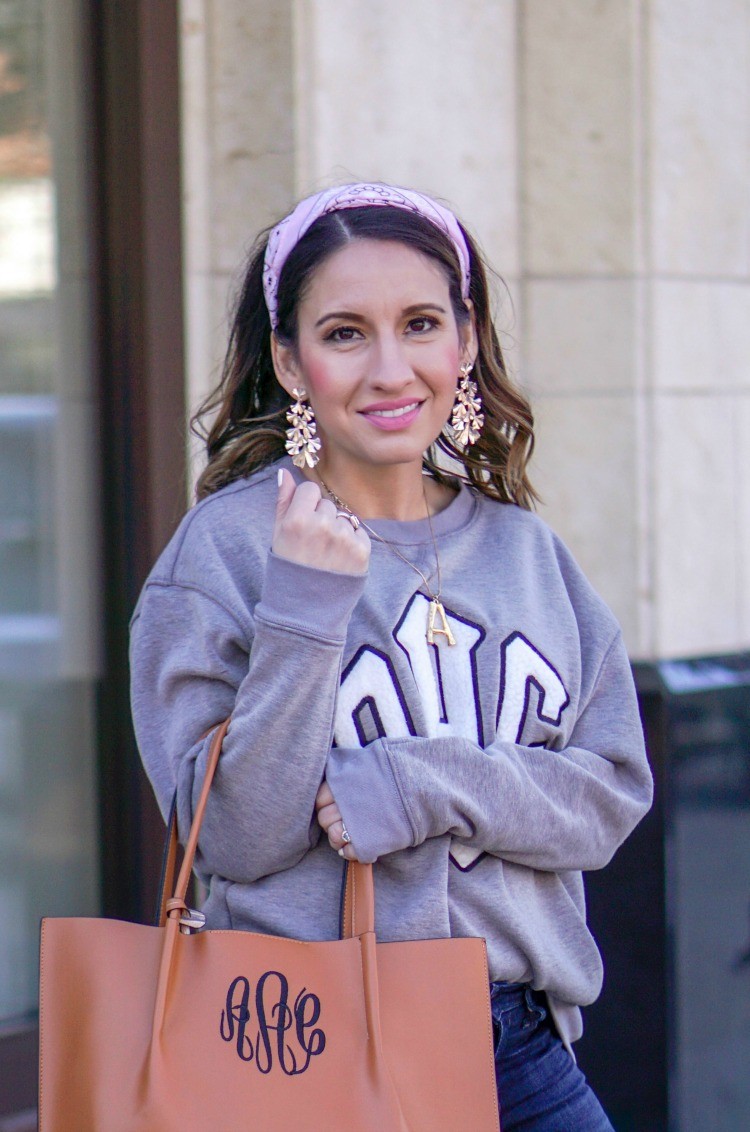 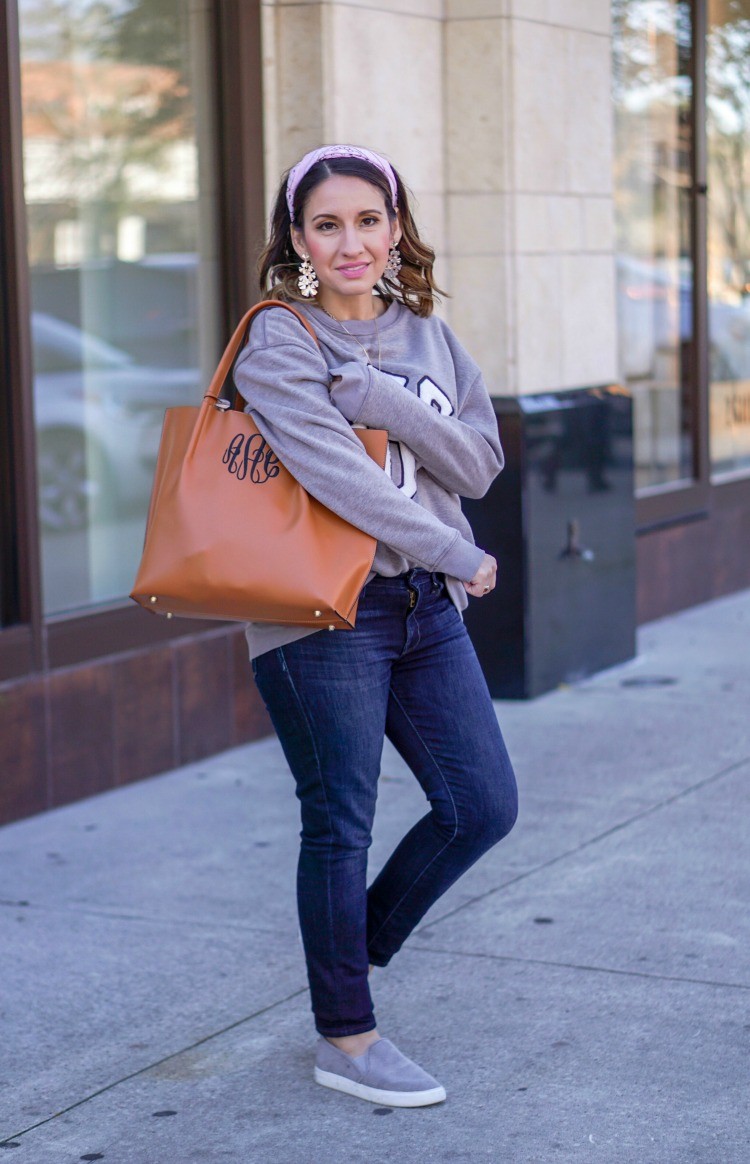 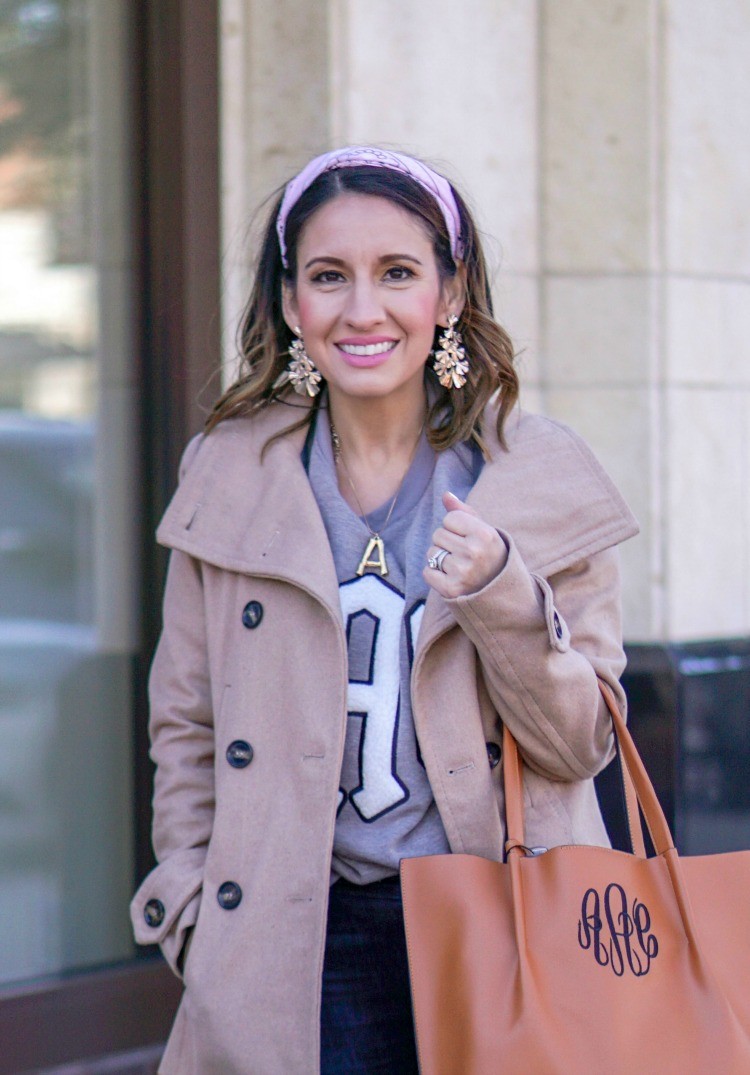 This weekend has been such a full but good weekend. We took Pookie and Sofia to Target on Saturday morning for a celebratory potty training underwear and toy trip. There’s this toy in the waiting room of our speech therapy office that my son, Manny Jr., always goes for. So I promised him that when he was doing good in the potty training department that I’d get him that toy. So today he got the toy plus these cute Mickey Roadster underwear.

I went to my first botox party on Saturday and it was so much fun. Leanna from Life By Leanna had the cutest party and really did such a gorgeous job on all the decorating. She has such a good eye for home decor and decorating. I had my first botox since my wedding by Dr.Courtney. He was so nice and super informative about explaining exactly what was going on. I really wanted to film it but I hate (like really, really hate needles) needles in general so I couldn’t watch as he was doing it. It didn’t really hurt. It felt a little like a bee sting but I’ll share more about that after it all takes effect. That should take around 7 days.

We did our bi-weekly trip to PF Chang’s because my son loves the place and because they had a really good deal going on. The deal is to buy two entrees for $25. Which totally is such a good deal. So we had to get in on that deal before it expired.

So I planned on wearing this outfit for lunch but my baby girl had other plans for my sweatshirt. So it’s in the washer waiting to be washed. Gotta love her tiny hands covered in blueberry pancakes giving me a big hug. Since it’s almost spring I love adding pops of color in with small statements like headbands or a bandana. This bandana is one of my favorites but I found a similar one on Amazon that looks exactly like the one I am wearing. Since I was keeping up with my babies I went with these slip-ons that Y’all have seen on my Instagram feed one too many times. They are just so comfortable.

Thanks so much for stopping by! Hope you have a fabulous start to your week! This spring forward stuff is already taking a toll on me. Thank goodness for coffee!

This site uses Akismet to reduce spam. Learn how your comment data is processed. 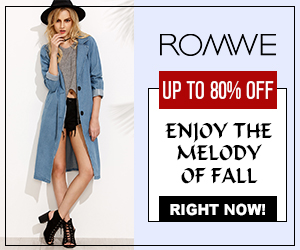 Pretty In Her Pearls is a part of several affiliate advertising programs. This means that if you click and/or make a purchase through certain links on this site or any other related social media platform (including Pinterest, Facebook, and Twitter), I may make a commission from the click and/or purchase. All opinions are my own. I will always disclose gifted items with c/o.